John Wesley: The man his mission and his message 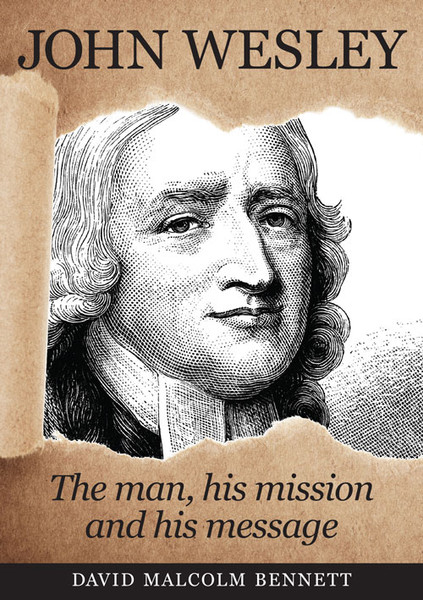 John Wesley: The man his mission and his message

John Wesley, the founder of Methodism, was a great evangelist. He toured the British Isles for fifty years in the eighteenth century, preaching in churches, tiny chapels, village squares and in vast open areas, where he attracted enormous crowds. By the 1770s he was probably the most recognisable man in Britain, so much did he travel.

He was also a sensitive counsellor, a concerned pastor, a thoughtful theologian and a brilliant organiser. There are some who believe that his influence was so great that he and his associates saved England from the ravages of a revolution similar to that which occurred in France at the end of that century.

John Wesley: The man, his mission and his message paints a picture of Wesley that is vivid and enduring. He appears in these pages as a real man, not a plastic saint, with all his astonishing talents, his clever sense of humour and his tragic weaknesses.

The Sinner's Prayer: Its Origins and Dangers

From Ashes to Glory

William Booth and his Salvation Army

Archie Appleby: The Terrible Case of the Creeps

The Sinner's Prayer: Its Origins and Dangers