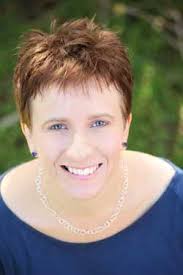 Lynne Stringer has been passionate about writing all her life, beginning with short stories in her primary school days. She began writing professionally as a journalist and was the editor of a small newspaper (later magazine) for seven years, before turning her hand to screenplay writing and novels.