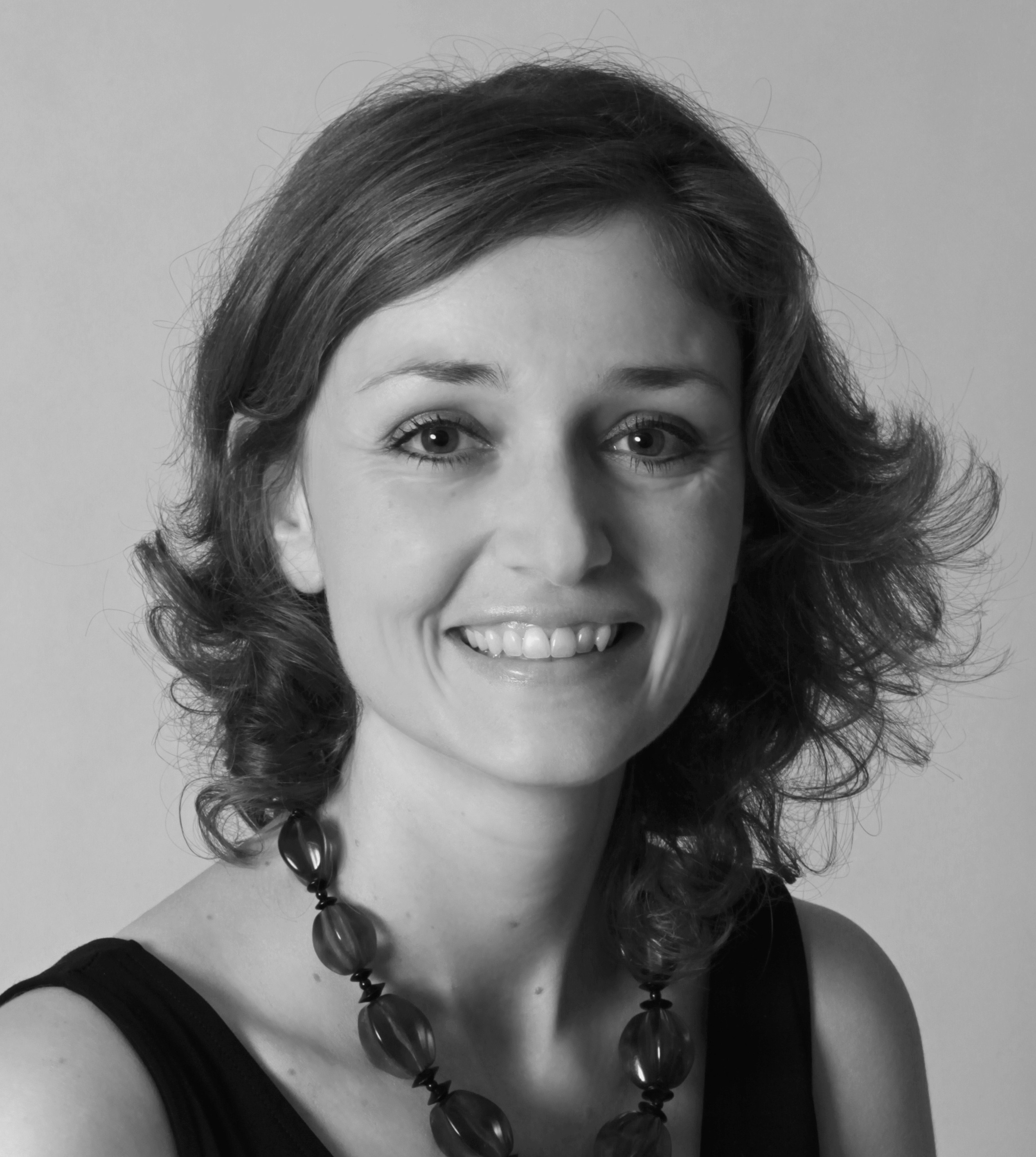 Deborah Kelly is the author of popular picture books including The Bouncing Ball, Jam for Nana and Dinosaur Disco. She has more picture books due out in 2016 and 2017, including the Chalk Rainbow and Me and You. She also writes short stories for children and material for the educational market.