Chocolate Soldier: The Story of a Conchie 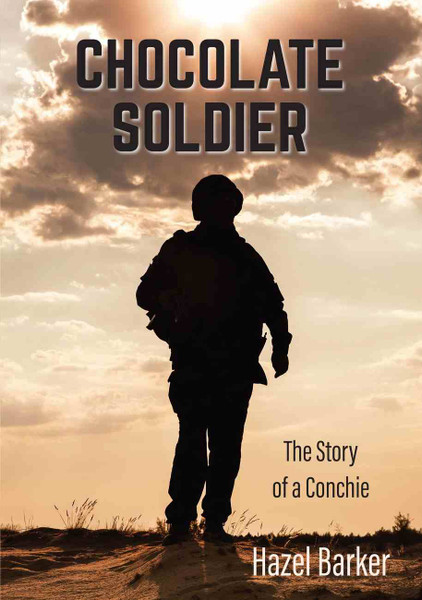 Chocolate Soldier: The Story of a Conchie

When World War II breaks out and men over eighteen are conscripted, Clarence Dover, a conscientious objector, refuses to go rather than compromise his principles. Instead he joins the Friend's Ambulance Unit. From the London Blitz to the far reaches of Asia, the war tests Clarence in the crucible of suffering. In the end will he be able to hold his head up as proudly as the rest and say, to save lives, I risked my own?

One man will stand as God's soldier not the war's soldier.

This compelling story tells the tale of a different kind of soldier: a conchie.

A Design of Gold