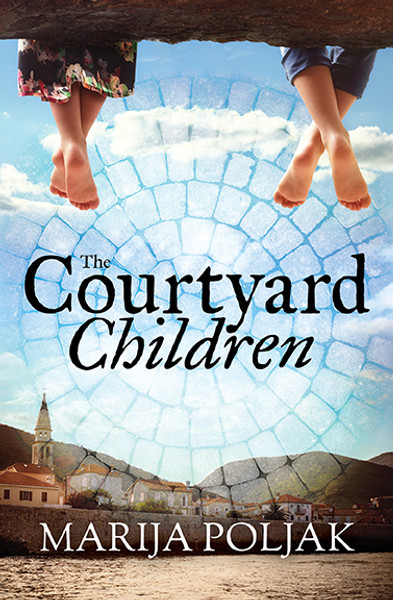 Mileva’s family tree includes resistance fighters and patriots, and she was raised on the values of brotherhood and unity. Marko was born into a family where love is earned, not given, and was branded early on as a troublemaker and a lost cause.

Despite their differences, the two grow to become best friends.

Yet as the 1990s approach, Yugoslavia begins to crumble and ethnic tensions arise. No longer inseparable, their different cultural backgrounds force Mileva and Marko apart.

Through tragic events Mileva struggles to make sense of her identity as she attempts to salvage all that is left of the life and love she once had.

Click here for our Teaching Notes on The Courtyard Children

Interested in other formats? The Courtyard Children is also available as an audiobook and ebook.

Can I Sleep Tomorrow?