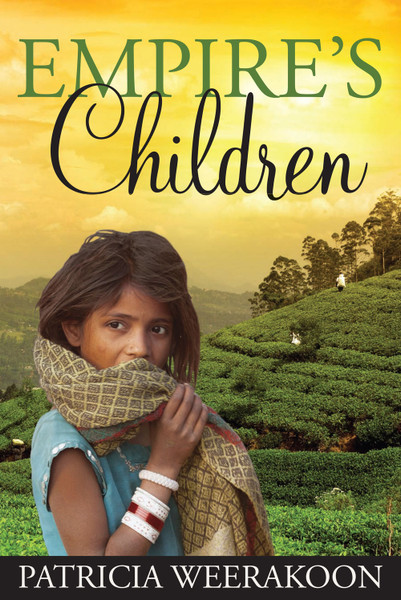 As the daughter of the Tea-maker, Shiro’s life is bound by the expectations of others. But Shiro has no interest in convention.

Her holidays are spent with best friend Lakshmi, a coolie labourer, and she dreams of becoming a doctor, unhampered by her gender, her race or her social standing.

Privilege is something Anthony and William Ashley Cooper take for granted. On the Sri Lankan tea fields in particular, the English are masters.

When Anthony takes over management of the plantation, he discovers the truth about his family’s dealings with the locals. He desperately wants to make a difference – to be a different kind of man – but William’s reckless lust and their father’s never-ending greed stand in his way.

Tragedy, grief and separation threaten Shiro and shackle Lakshmi in the bondage of class distinction. Can Anthony’s love of justice set right the wrongs of the past?

Interested in other formats? Empire's Children is also available as an audiobook and ebook.

From Ashes to Glory