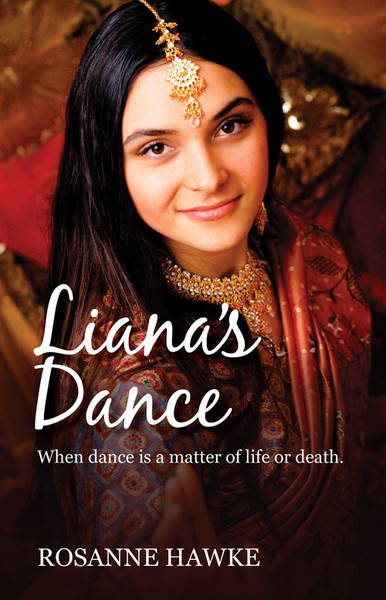 As a Pakistani-Australian, she could be the next target. When her school friends are taken hostage by terrorists, Liana’s world disappears overnight.

Alongside her new teacher, Mr Kimberley, she must journey through rural Pakistan in a bid to find them and bring them home. But Mr Kimberley has a secret, and to save him and her friends, Liana must overcome her fears.

And dance for her life.

An unforgettable story about one Pakistani-Australian’s will to survive.

Liana’s Dance is a stand-alone novel from Rosanne Hawke, inspired by a character from Rosanne’s Beyond Borders series.

The Silk Merchant of Sychar