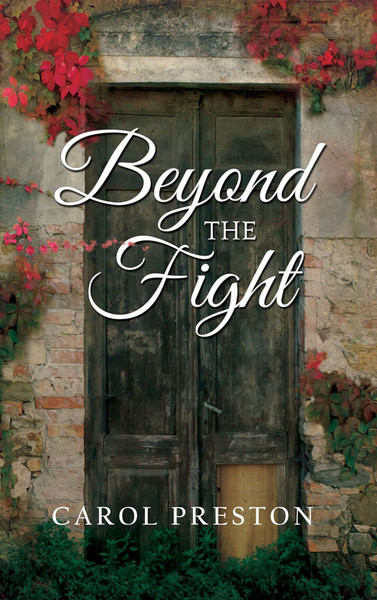 Percy Smith has always wondered why he didn’t identify with his father, but he never expected the revelation about his past that comes at the beginning of the First World War. In shock and pain he finds himself in a place far from home, where he meets Mabel Smart, a young woman who is also struggling to find her own identity in her family.

Both Percy and Mabel must confront the issues raised by the war; internment of German born Australians, the push for conscription, the rush of young men to fight on the battlefields of Europe, and divisions in the Australian population over enlistment.

Ultimately Percy and Mabel’s search will be about finding a way to be at peace with their families.

Archie Appleby: The Terrible Case of the Creeps

A Design of Gold