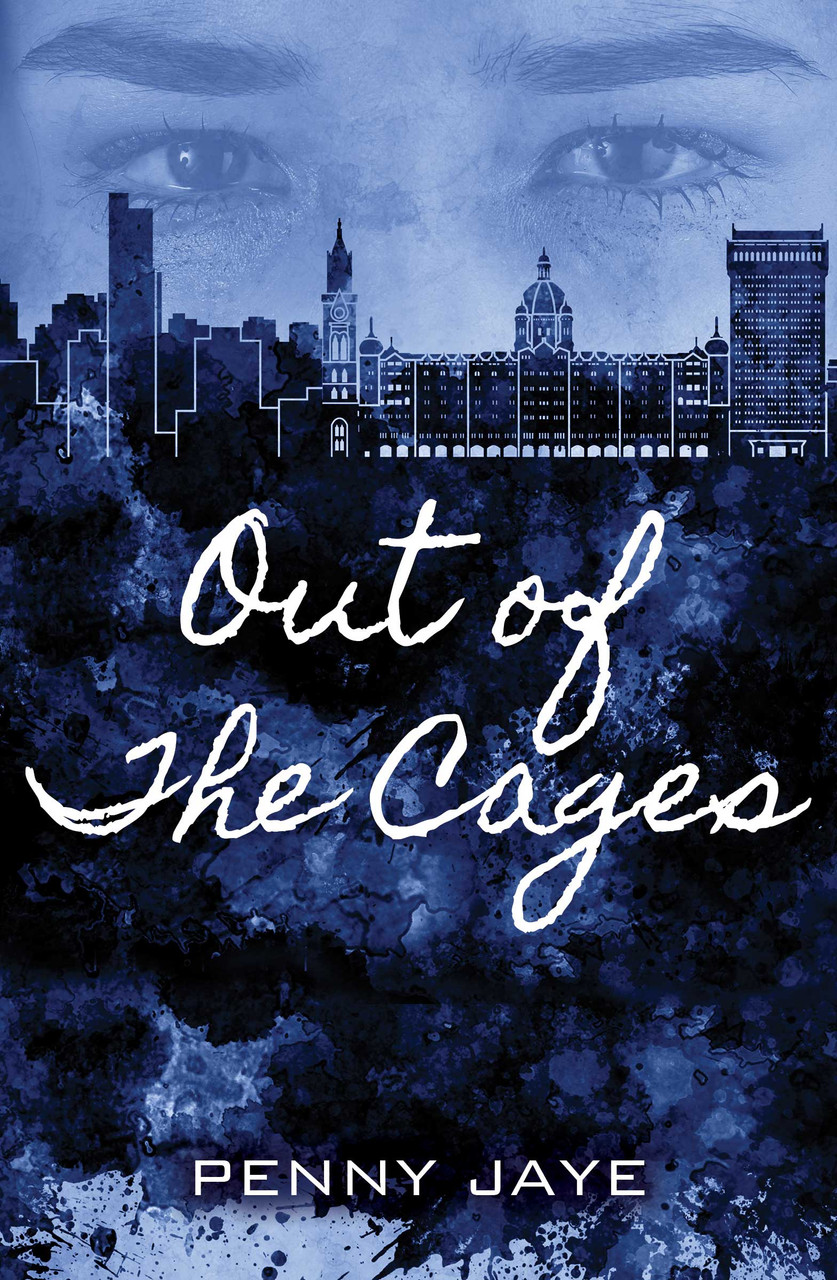 I remember exactly where I was when the story for Out of the Cages caught my attention.

I was living in Nepal. My husband worked for an international health and development organisation and our family was based in Pokhara. That day I had been drinking tea – hot, spiced and sweet – in my Nepali friend’s house and she was sharing a small photo album with me. Most of the people in her photos I recognised, younger versions of my friend’s family; her parents, her neighbours, her children so tiny and cute. But there was one young woman pictured that I didn’t recognise, so I asked my friend about her. My Nepali language wasn’t perfect then, but I understood enough to know that this girl was no longer around. She’d gone to the river to wash clothes and she’d never returned. The family had no answers, she’d just disappeared.

Nepal is a beautiful country. Beautiful in scenery and in its people. But like every country, it holds heartbreak and one of these is the experience of those who have been trafficked. Every year thousands of people – women, men and children – are trafficked across the border. They are sold into slavery in India, in China, Thailand, Dubai, some even make it to Australia and are caught up in domestic service, visa-less, illegal and trapped. A significant proportion of those trafficked from Nepal, especially the young girls and women – prized for their fair complexions, find themselves sold into the brothels of India. The girl in my friend’s photograph may not have been trafficked. She may have been swept away by the river, or just decided not to come home. No one knows. But the questions in her story were the stimulus for this story.

I began researching and writing Out of the Cages while we were still living in Nepal. As I read local newspaper articles, met with trafficking survivors and visited rehabilitation homes, I learned more about the stories of these young girls who disappear. There have been other books written about this topic – Sold by Patricia McKormick is one, Rosanne Hawke’s Mountain Wolf another. But I wanted to tell the story of the return. Of those girls who have been trafficked, sold, broken and used, but somehow escape. What does freedom feel like if you’ve forgotten how to feel? Can hope be grown again when you’ve been taught it doesn’t exist? And friendship – what happens to friendship when the truth about the past is hard to unravel?

Writing Out of the Cages was one of the hardest things I’ve ever done. It stretched me from my comfort zone both as a writer and as a person. There are some parts of this story I hated writing. And yet I knew I had to write it: to honour those who have survived, those who fight day in and day out for freedom. And for those who remain trapped, unseen and unheard, this book is my prayer. That one day we will see a world that won’t accept slavery as common place, and those who have been captives will be finally set free.

Check out Penny Jaye's novel Out of the Cages.